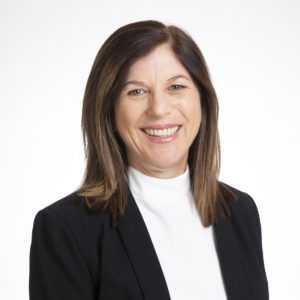 Teresa Power is an attorney, internationally recognized yoga expert, and best-selling author of the award-winning product lines, Little Mouse Adventures and The ABCs of Yoga for Kids, which have been translated into four languages. Thirty-four years ago, she started practicing yoga to de-stress from the vigor of law school, and subsequently became a yoga teacher. She has spoken at libraries, schools, yoga studios, and school conferences across the nation. Teresa volunteers her yoga expertise, teaches early childhood yoga Positive Behavioral Intervention and Support (PBIS) workshops, and has worked with The Boys and Girls Clubs of America, SOS Mentor, Children’s Bureau, Choose Health LA, Let’s Move! West LA, and others. She is currently partnering with the University of Southern California on their Joint Educational Project (JEP) Little Yoginis program. Teresa has been featured in Good Morning America, USA Today and Parenting magazines, Reader’s Digest, Fox11 LA, Telemundo, CBS LA, and other media outlets. In addition, she is the founder of the International Kids Yoga Day, whose mission is to make the life-changing practice of yoga accessible to everyone, regardless of age, location or finances. In 2016 Teresa was honored as a KNX 1070 Hero of the week for her efforts to improve the lives of children worldwide by exposing them to yoga. A graduate of University of Southern California, she earned her J.D. from Pepperdine University School of Law, and in 2002 completed a yoga training program with Indigo Yoga. 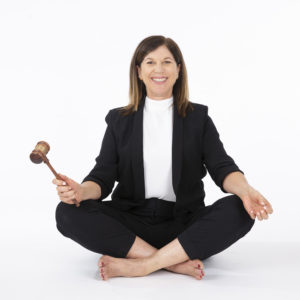 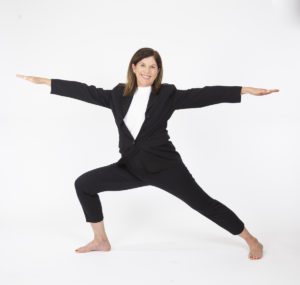 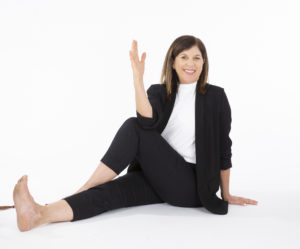 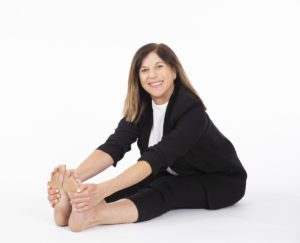